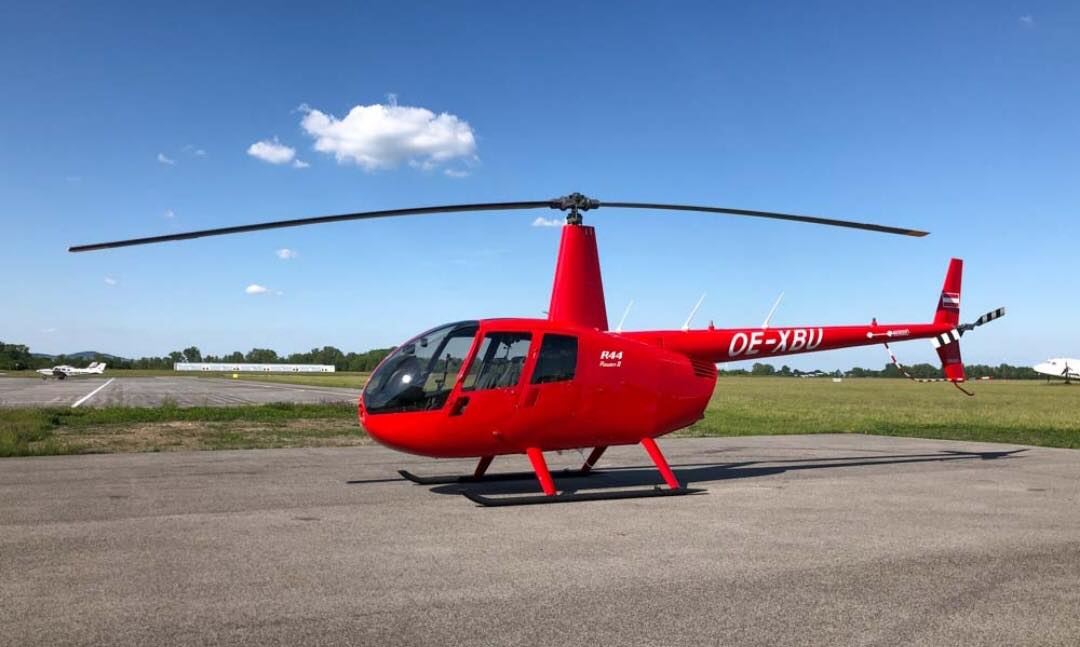 The R44 is a single-engined helicopter with a semi-rigid two-bladed main rotor, a two-bladed tail rotor and a skid landing gear.

It has an enclosed cabin with two rows of side-by-side seating for a pilot and three passengers.

Tail rotor direction of rotation on the R44 is reversed compared to the R22 for improved yaw control authority.

On the R44 the advancing blade is on the bottom. 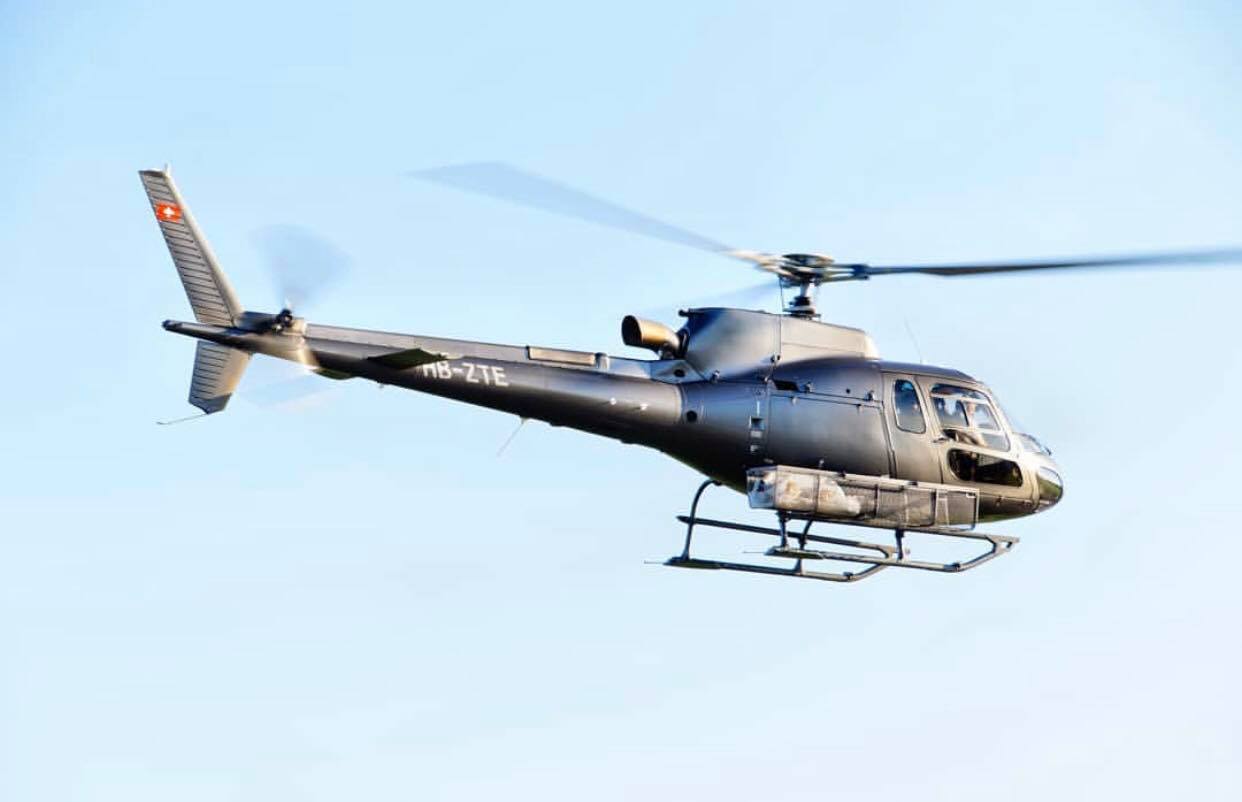 The AS350 is a single engine helicopter, powered either by a Lycoming LTS101 or Turbomeca Arriel powerplant, that drives a three-blade main rotor, which is furnished with a Starflex rotor head. 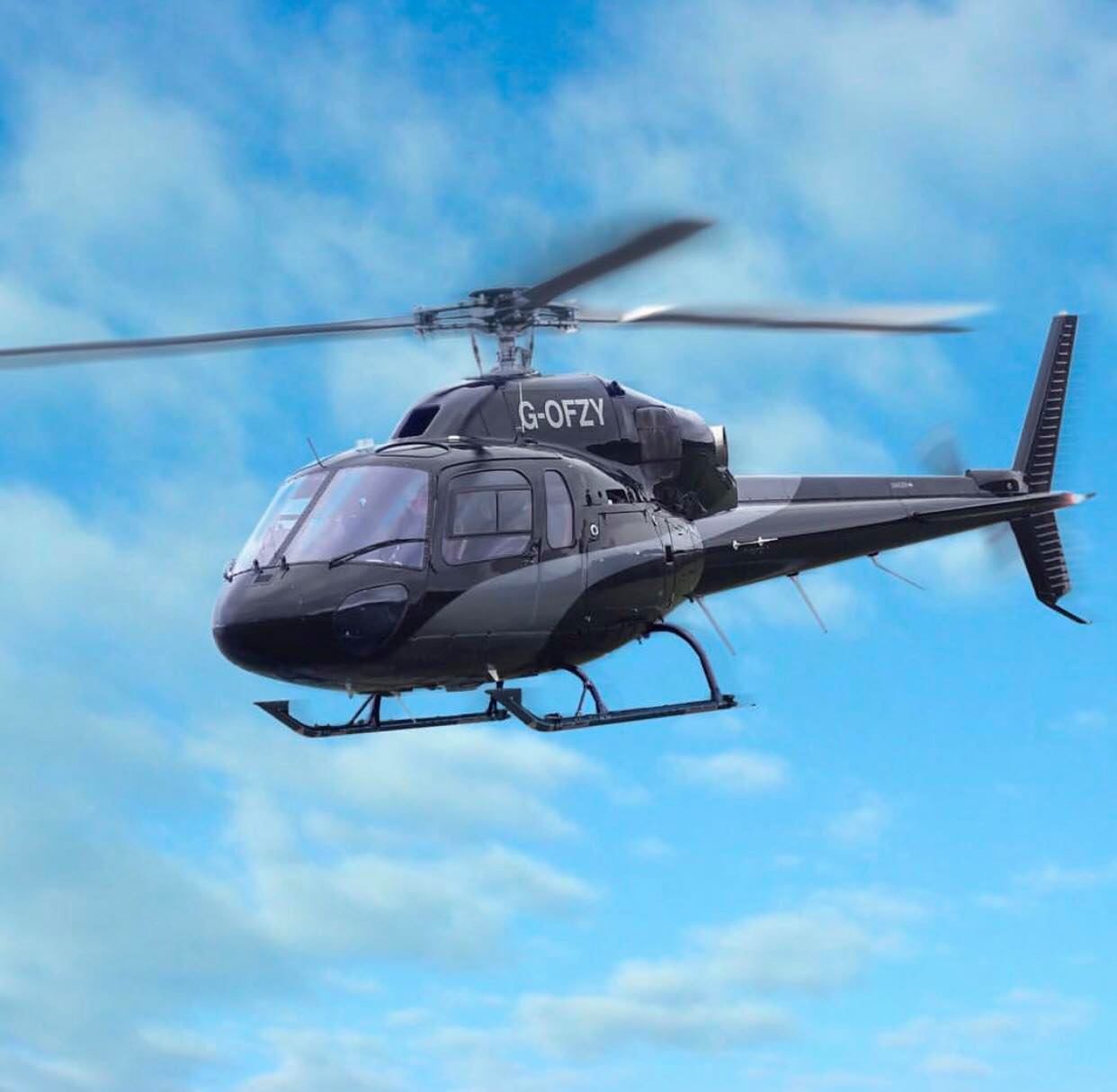 The AS355 Écureuil 2 (or Twin Squirrel) is a twin-engine light utility helicopter originally manufactured by Aérospatiale in France (later part of Eurocopter Group, now Airbus Helicopters). 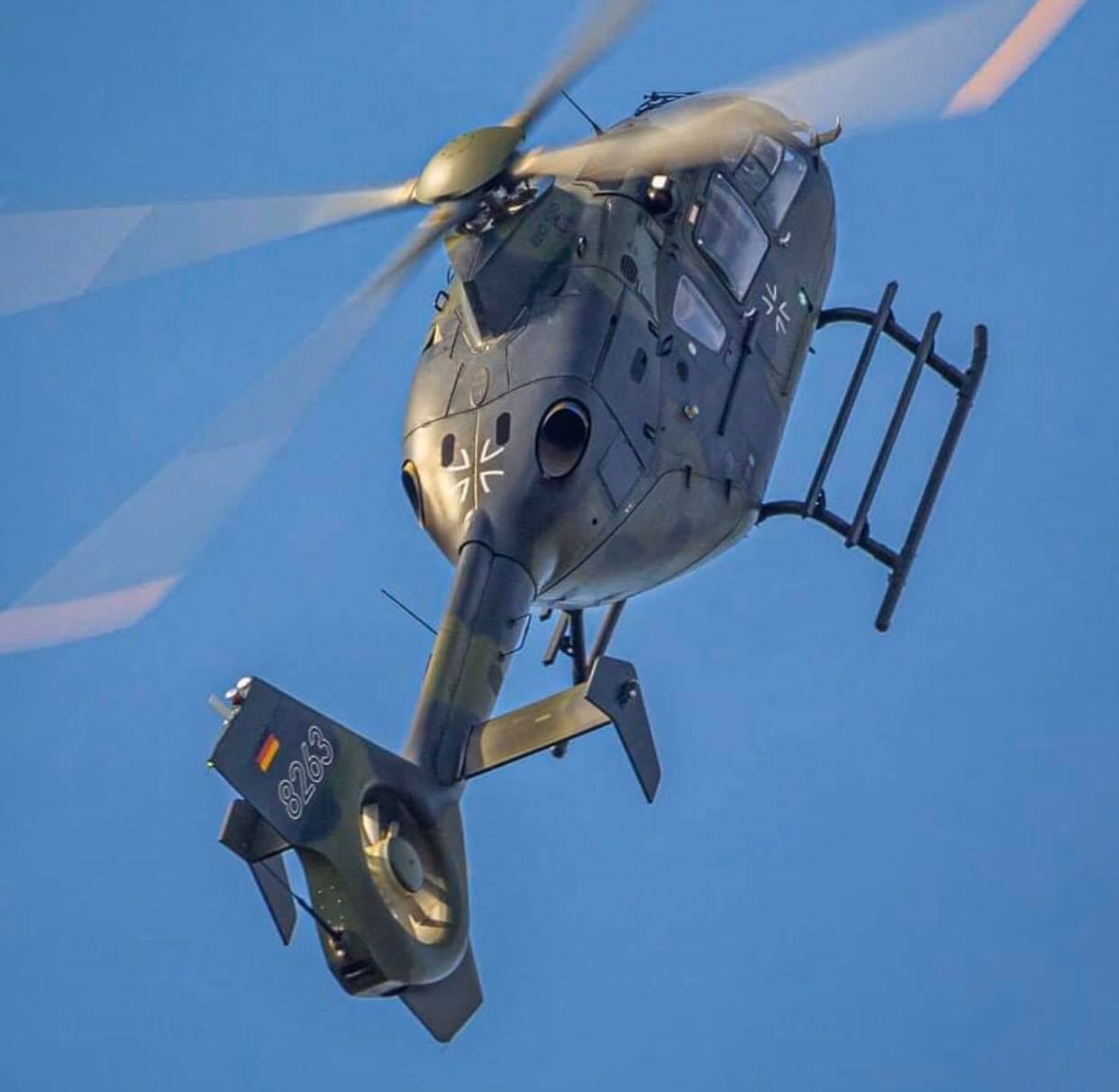 It is capable of flight under instrument flight rules (IFR) and is outfitted with a digital automatic flight control system (AFCS).